My friend Martyn messaged me asking if I knew that Debbie Reynolds Dance Studios are no more and I started tearing up. I was sad when Debbie Reynolds died, but have not stopped crying about her legacy dance studio getting demolished ever since it happened. She was not only iconic, but the nicest, most humble human!

I remember walking into Debbie Reynolds dance studio for the first time many years ago and didn’t even know I was talking to Debbie Reynolds herself at the time. She always made sure dancers felt at home making special deals for projects and keeping the prices low. A dancer posted a video on IG, while they were tearing it down and she was just sobbing.

What happened: From what I’ve been told, the studio was supposed to go to her daughter, Carrie Fisher, but unfortunately, as you all know, she died first and Debbie right after so it went to Carrie’s brother, who had debts and sold the lot to a real estate company with a year lease, got the studio all redone to just get it shut down, cause he thought they’d just extend the lease. Unfortunately, there was not enough time to get it under historical sight protection. They kicked everybody out and demolished the whole thing to construct an apartment building.

This is basically what’s been happening in North Hollywood and LA. People are getting displaced to make space for new, 3-4 times more expensive buildings.
The economy collapsed in 08 because people were getting loans with fake pay stubs so now it’s way harder for an individual to qualify for financing for a house. Before you can turn around the house, or land you wanted to buy was sold to a commercial real estate company that will build a huge apartment building and then charge higher rent for a one bedroom than a mortgage on a 3-4 bedroom house making it even harder to qualify for rent. New buildings in NoHo are not under Rent Control and they can just evict you at the end of the lease, because depending on what’s on your contract, they do not even need to notify you. An eviction goes into your records making it harder for you to qualify for anything and here we are... the homeless are not just addicts and mentally ill people anymore.
You can talk morals as long as you want, money rules the earthly world. We’re all slaves to those people in $ 20 mio homes in Bel Air. If you own a $2 mio house and have a $100k/ year job, yeah, you too... just a house-n*%ga! Just saying... morals! Hahahahaha! 😎 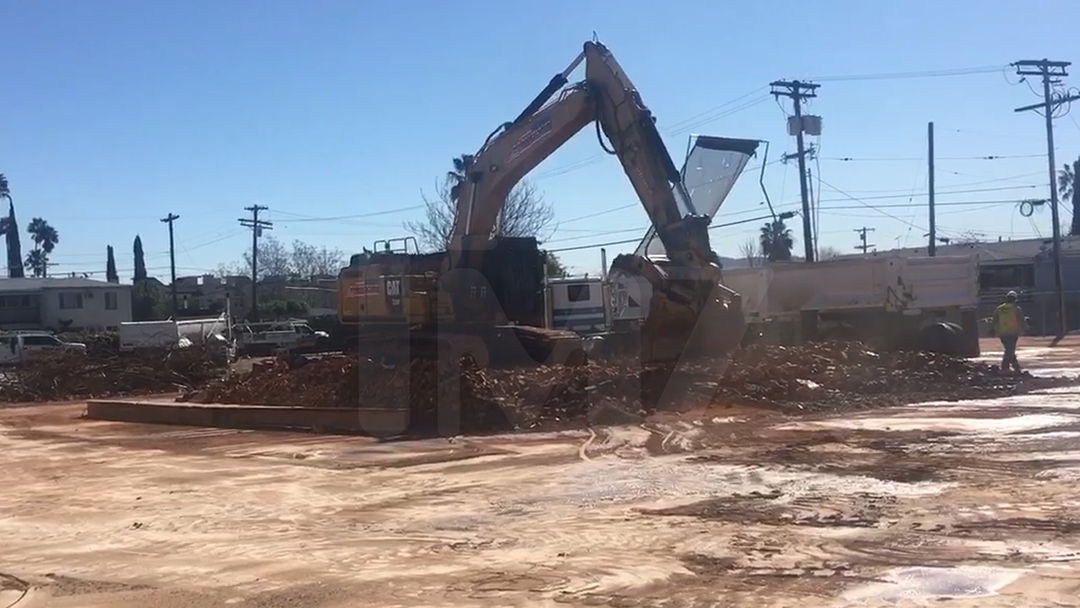